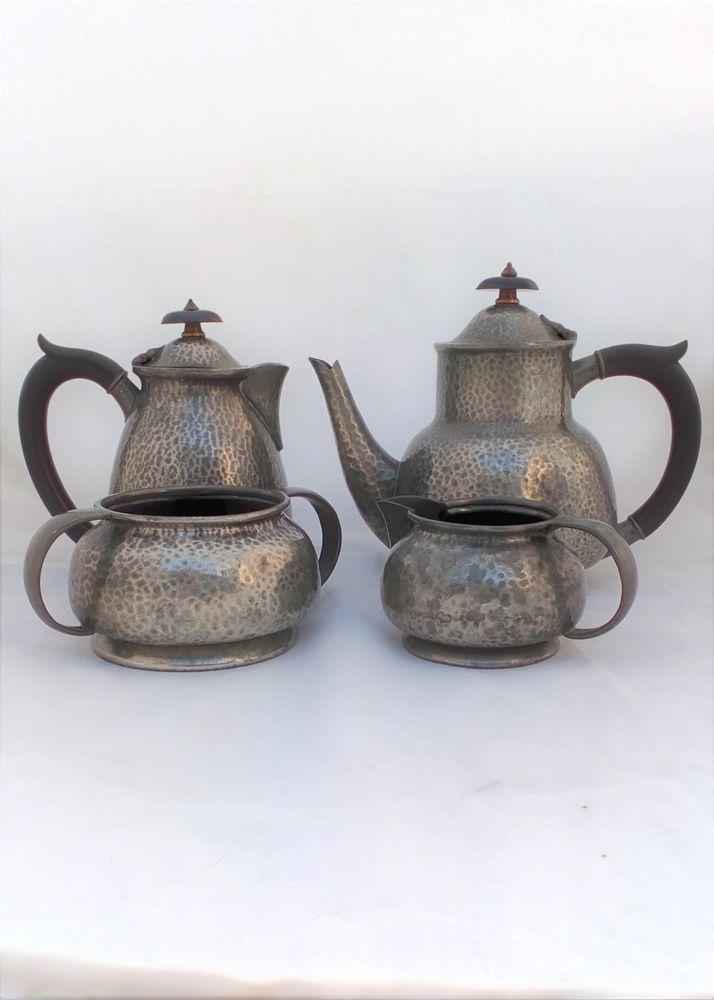 A very stylish, decorative and useful Arts and Crafts Tudric pewter tea set made by William Hasler for Liberty's of London. The set consists of a tea pot  ( could be used as a coffee pot) and hot water jug each with an ebonised carved wooden handle, a twin handled sugar basin and a milk or cream jug. The four items each have a hammered or planished ground.

The underside of the bases are each marked "Tudric", 01075, Made in England, H, presumably for Hasler. Two also carry the crossed roses trademark and brand name of Solkets for William Hair Hasler's firm of silversmiths and Goldsmiths who also made the Cymric range for Liberty. The design dates from 1910 and would probably have been manufactured just after this date. The style may be described as Art Nouveau, Jugendstil, Arts and Crafts, Modernismo catalán, Stile Liberty or Secessionist

The design for this has been attributed to the Art Nouveau and Arts and Crafts designer Archibald Knox (1864 -1933). Knox born in the Isle of Man, he studied in Ayr where his father originated, he subsequently moved to England and took a teaching post at Redhill School of Art in Surrey. He became involved with the studios of the distinguished designer Christopher Dresser and he began designing for Liberty & Co. of London, creating items of jewellery and working on their Cymric series.

After 1902, the Tudric series of pewter ware was introduced by Liberty's for which Knox designed a number of items. The Knox name does not appear on any of the objects that he designed for Liberty, nor in their catalogues of the time.

A highly collectable tea set, in very good antique condition with a nice patina,. There are some minor marks commensurate with age and use there is a small dent to the side of the tea pot as shown in the last image, the knobs for the teapot and hot water jug are probably replacements. 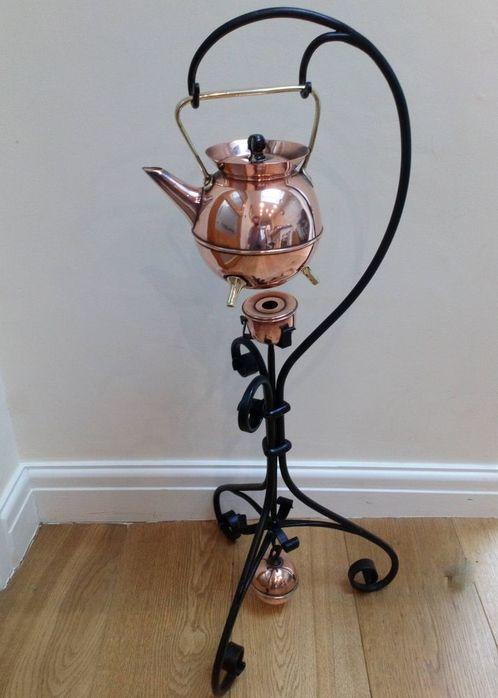 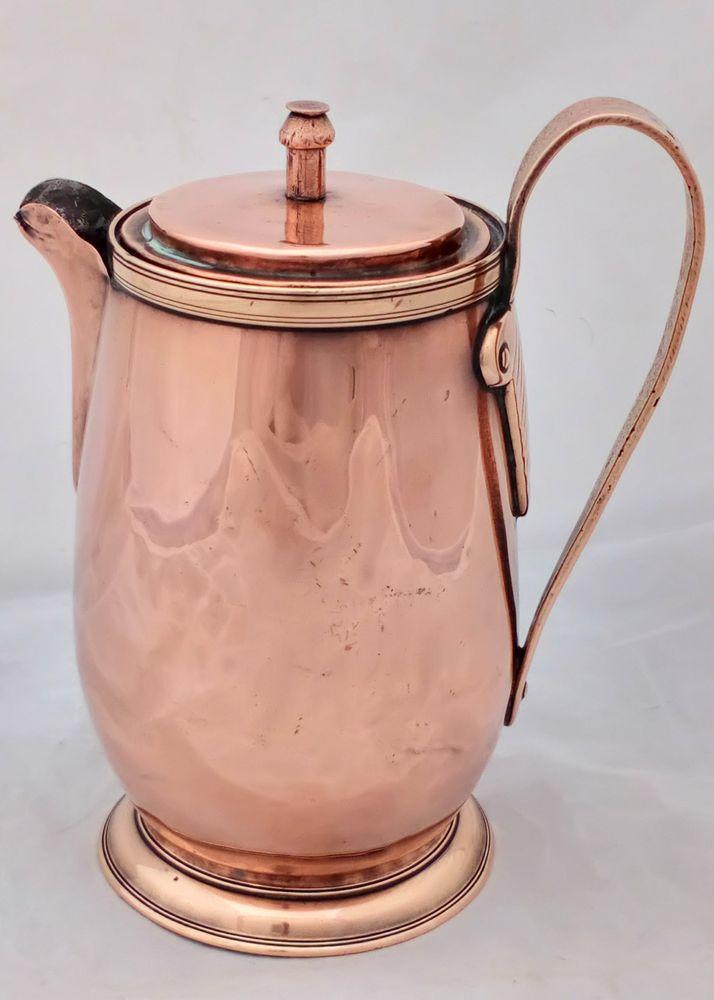 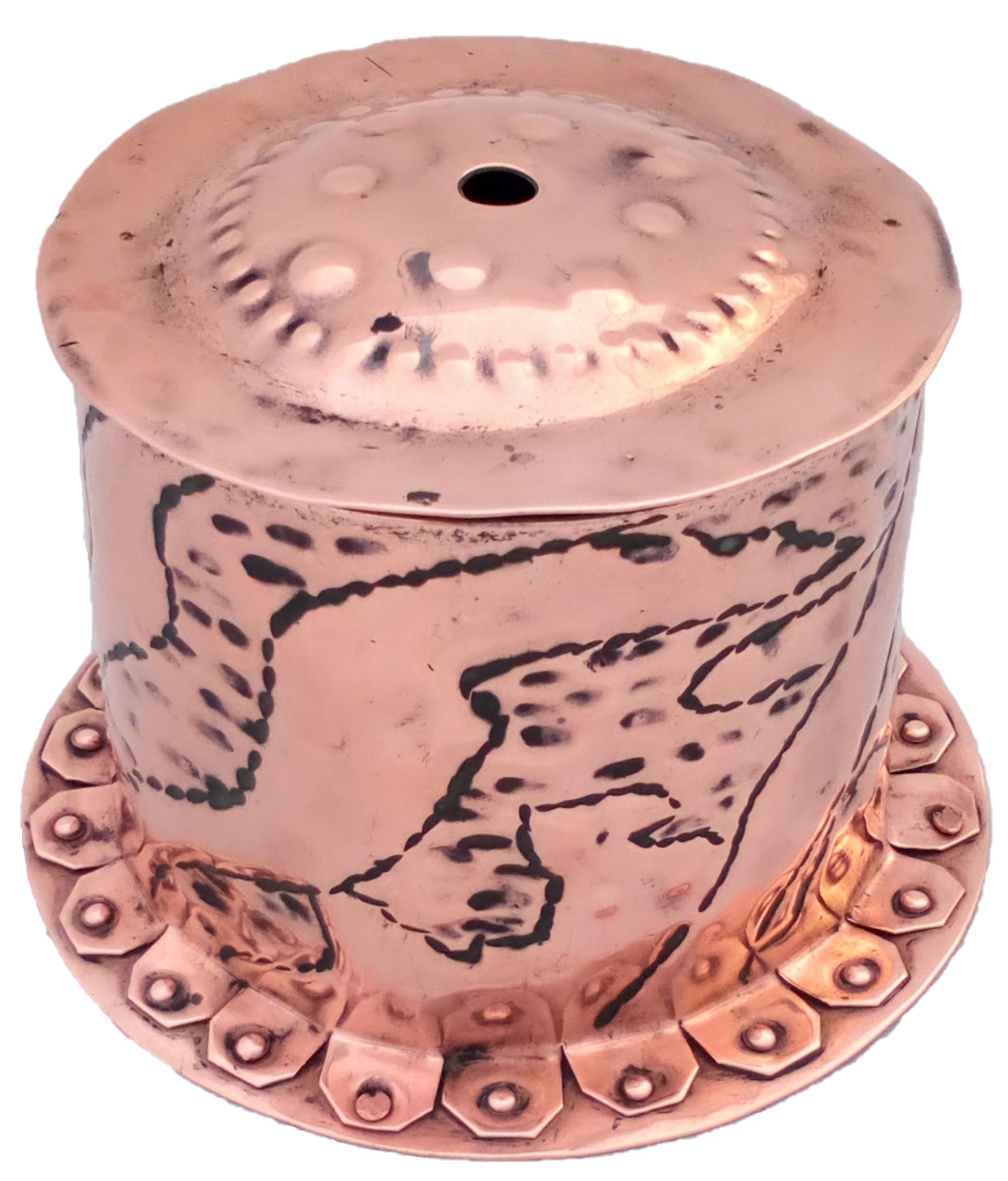 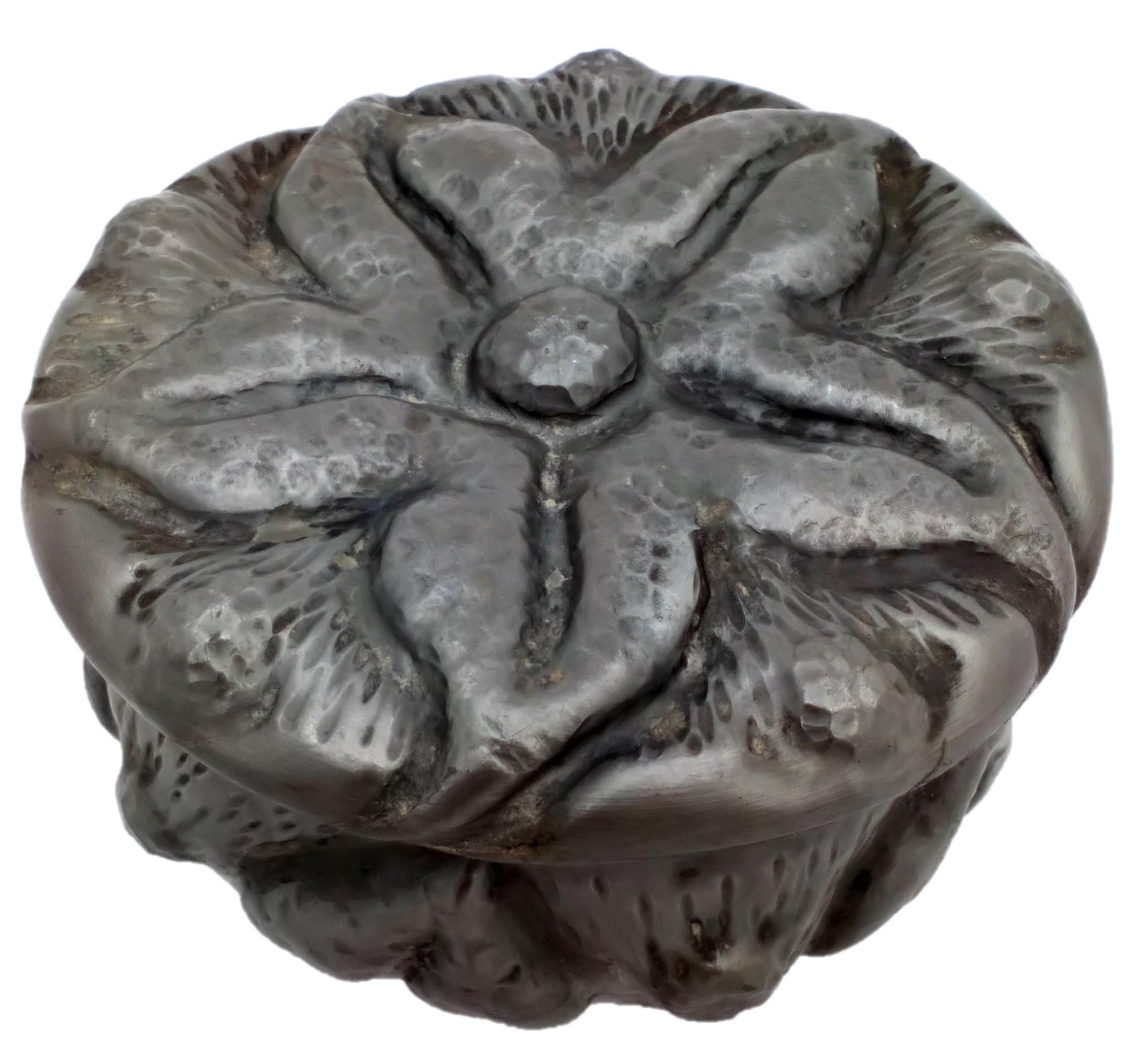 £115.00
A beautiful, very stylish and tactile Art Nouveau or La Belle Époque French pewter lidded box made in high relief repousse, hammered and chased work w...
View details
X
This website uses cookies to ensure that you get the best experience on our website. Read our privacy policy.
I accept