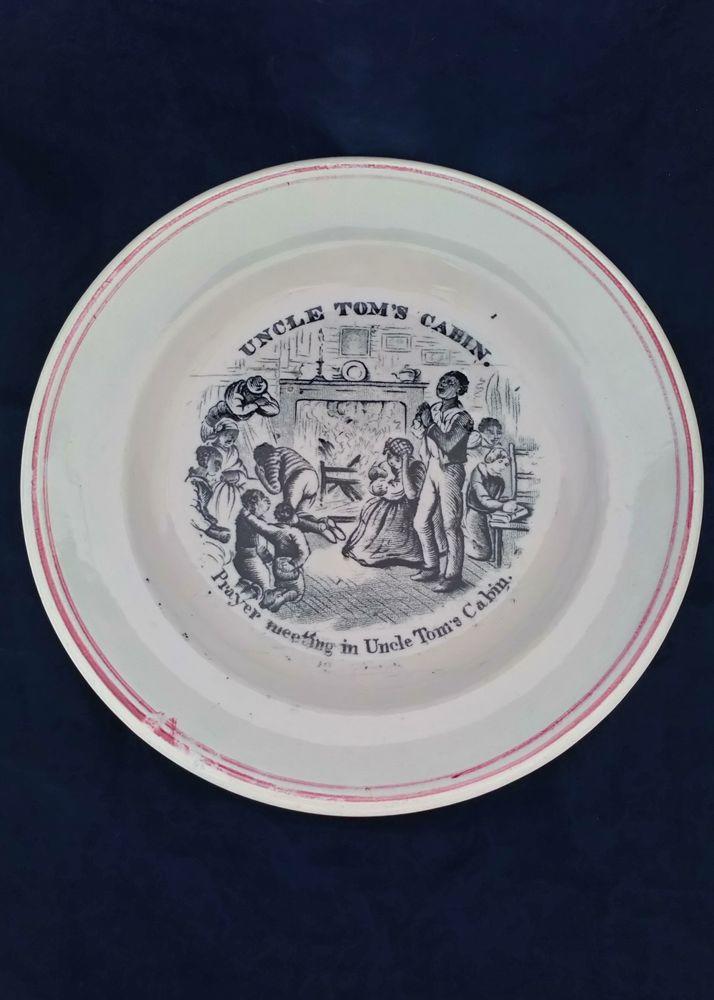 The illustrated image is printed in black and is titled above it "Uncle Tom's Cabin" and below " Prayer meeing at Uncle Tom's cabin". 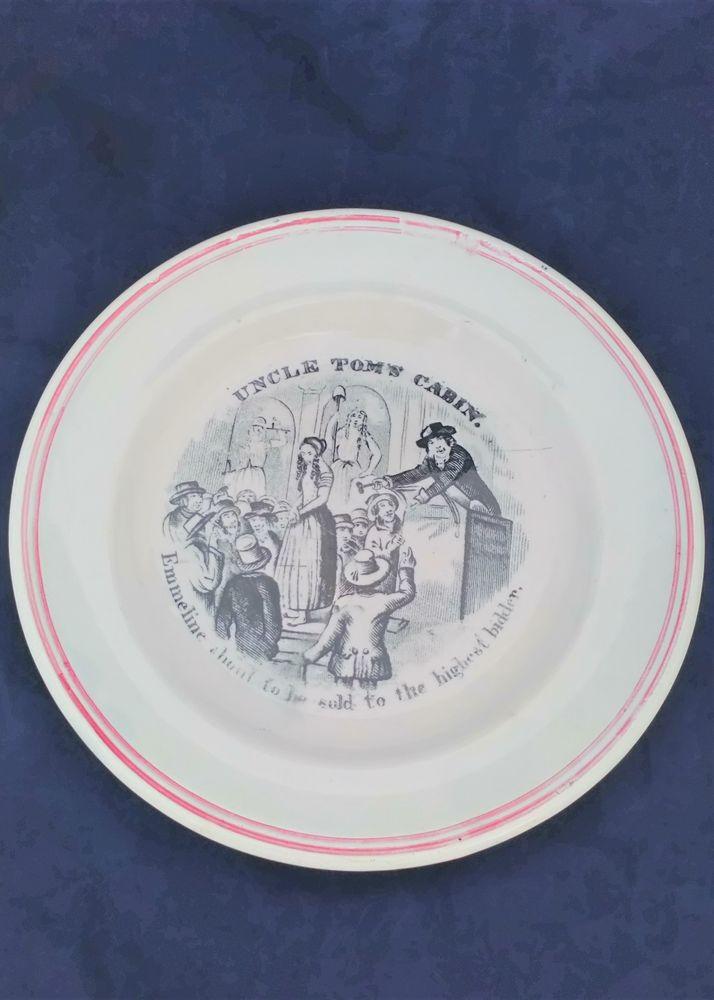 £295.00
An oval portrait medallion or wall plaque of General Robert Monckton, made from polychrome enamelled pearlware ceramic possibly after a model by James...
View details
X
This website uses cookies to ensure that you get the best experience on our website. Read our privacy policy.
I accept