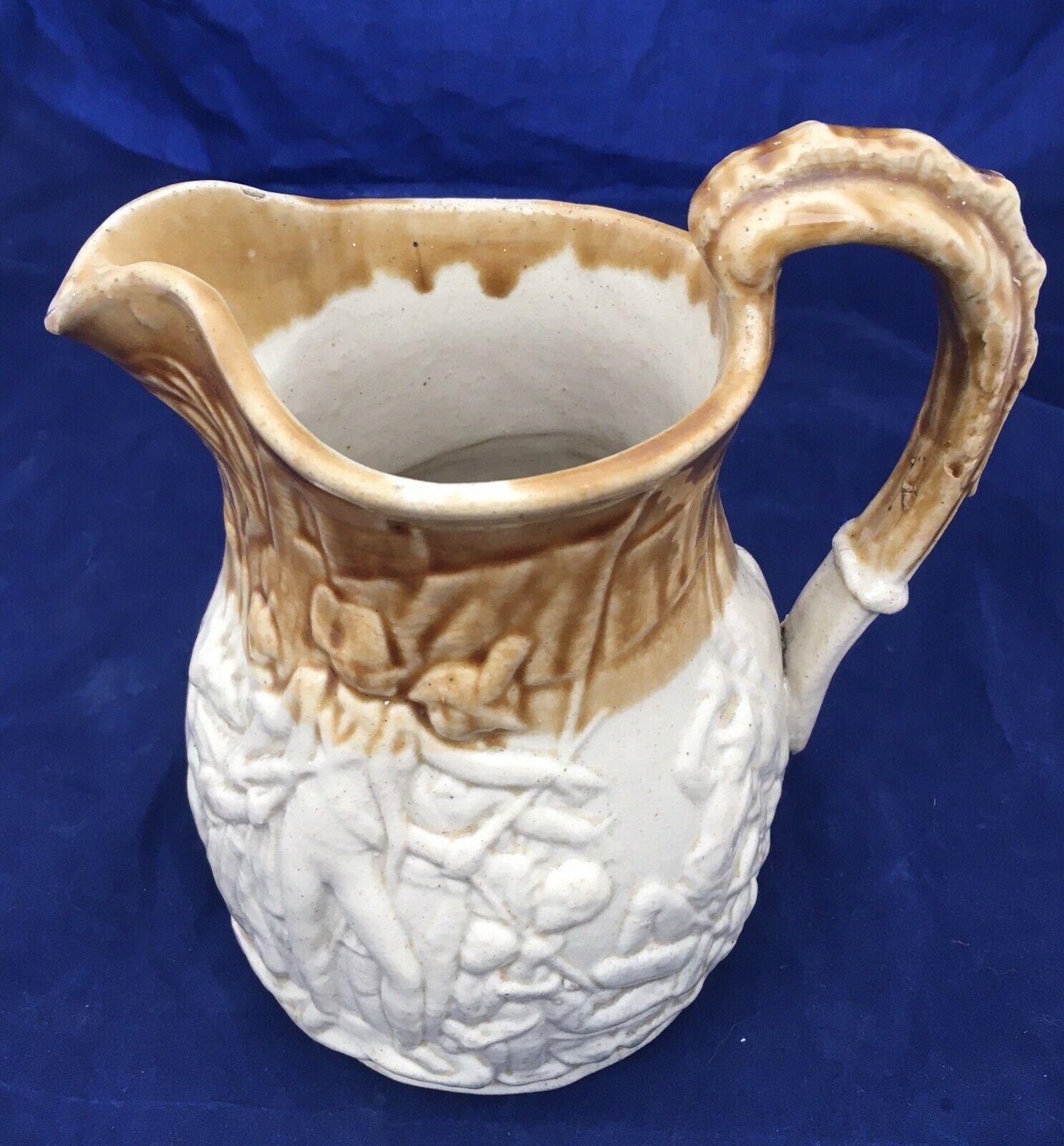 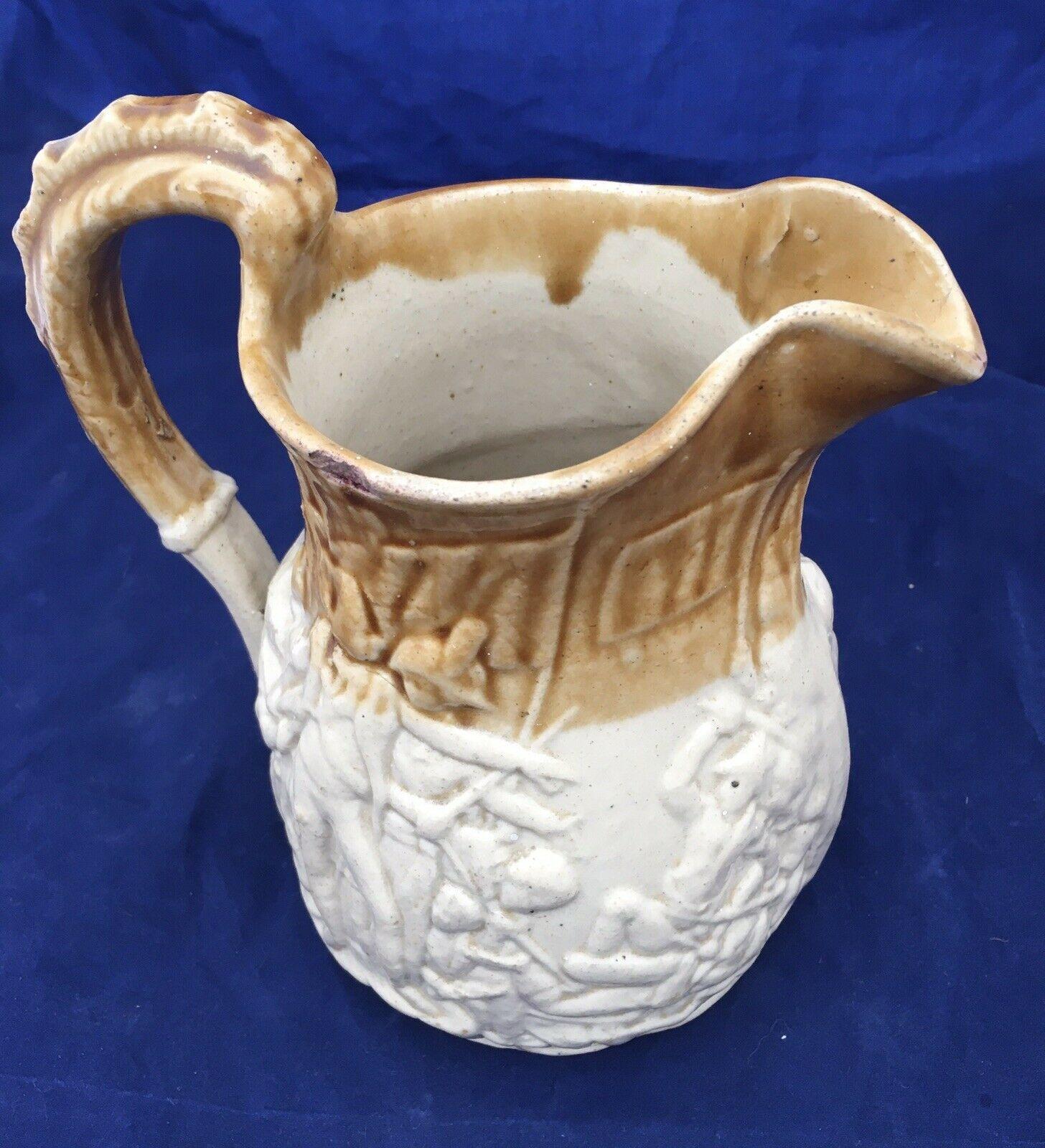 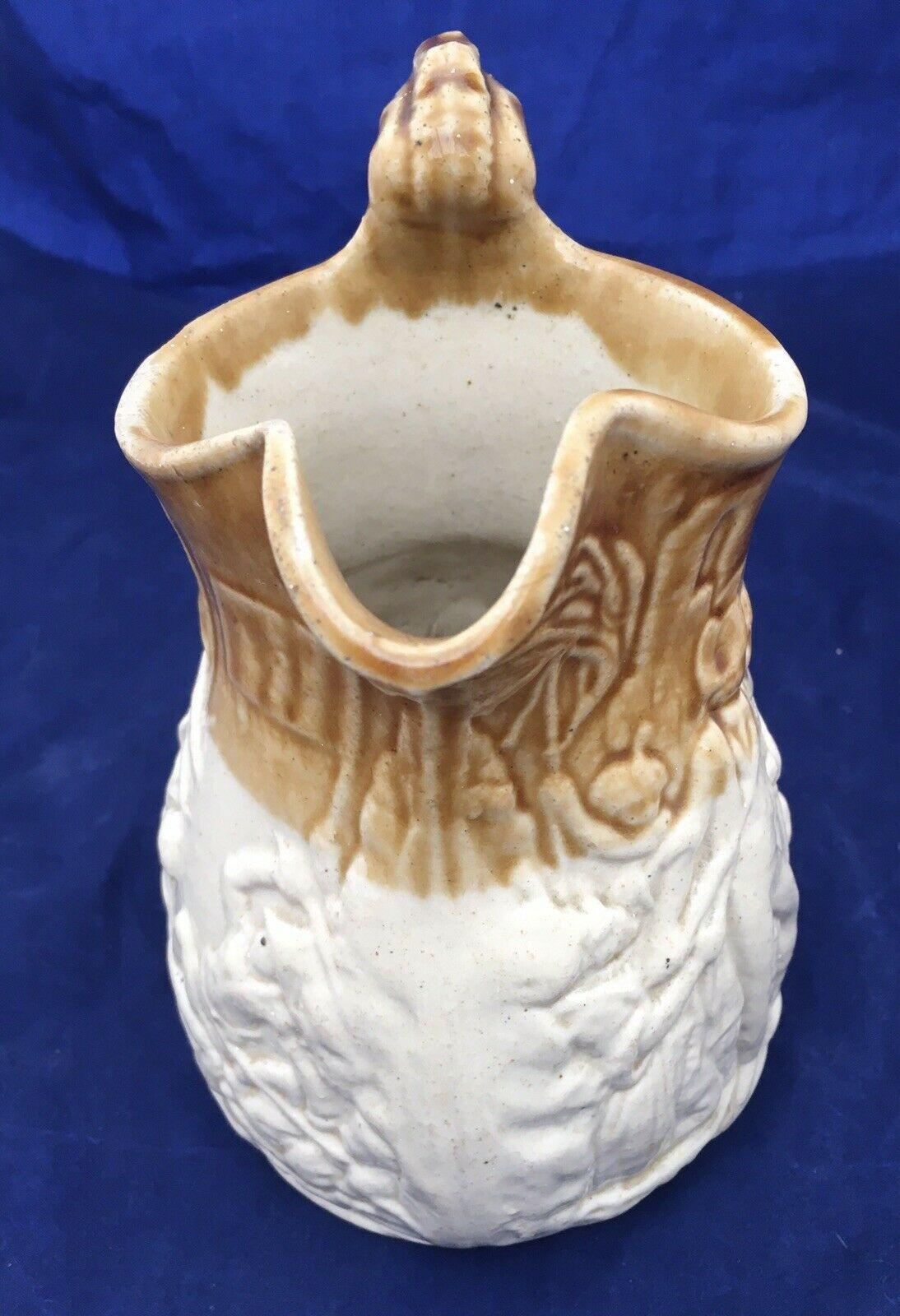 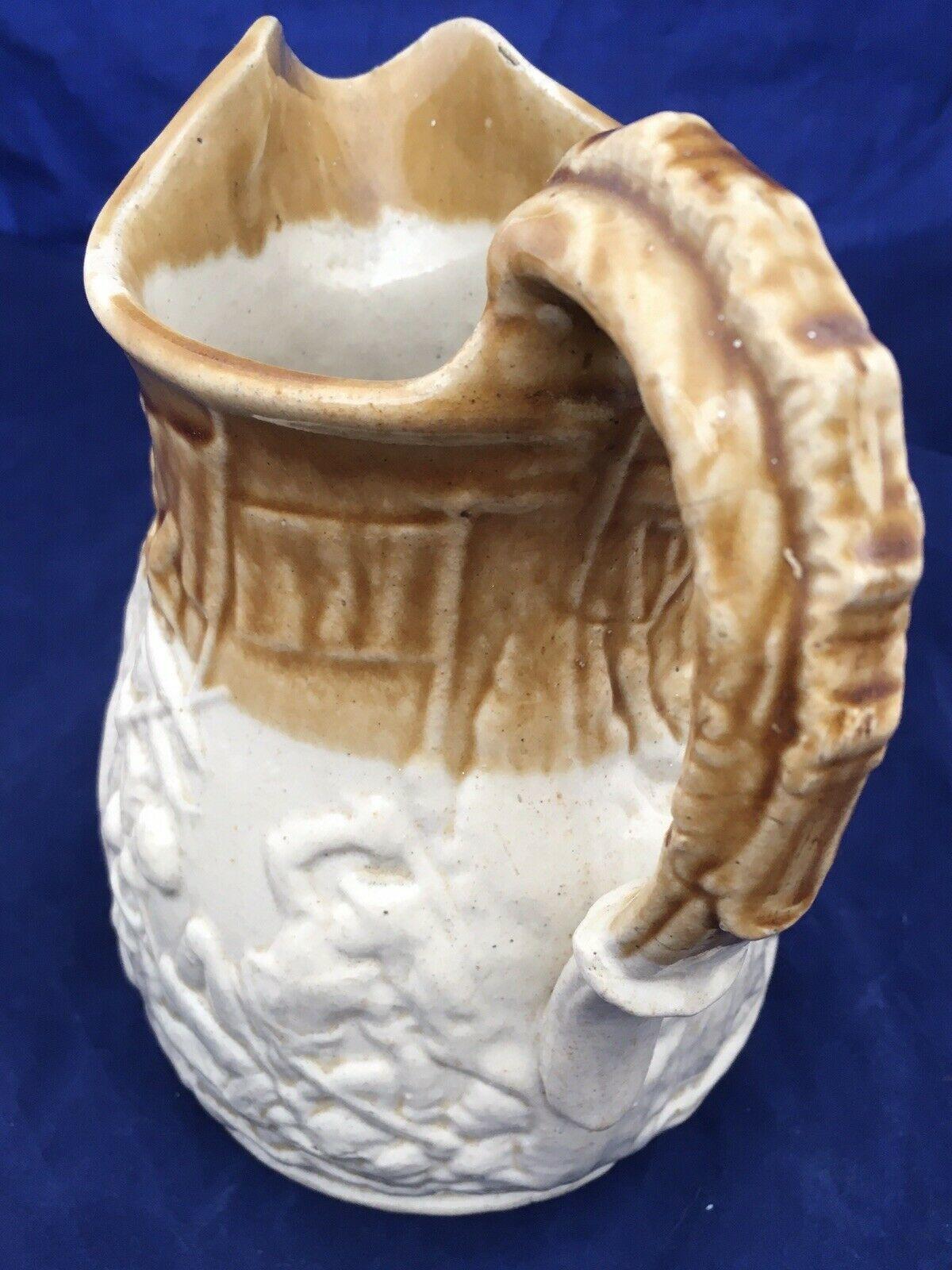 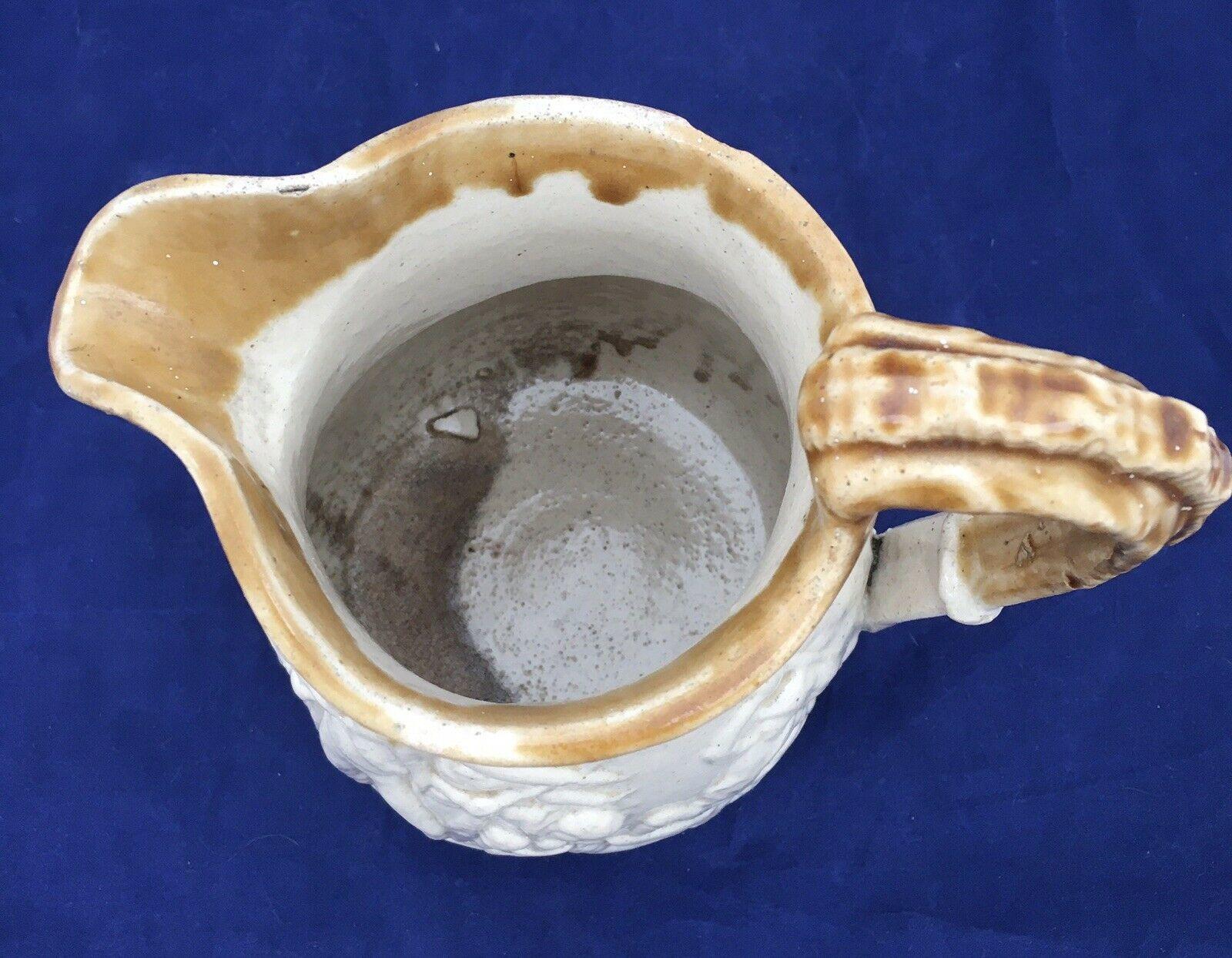 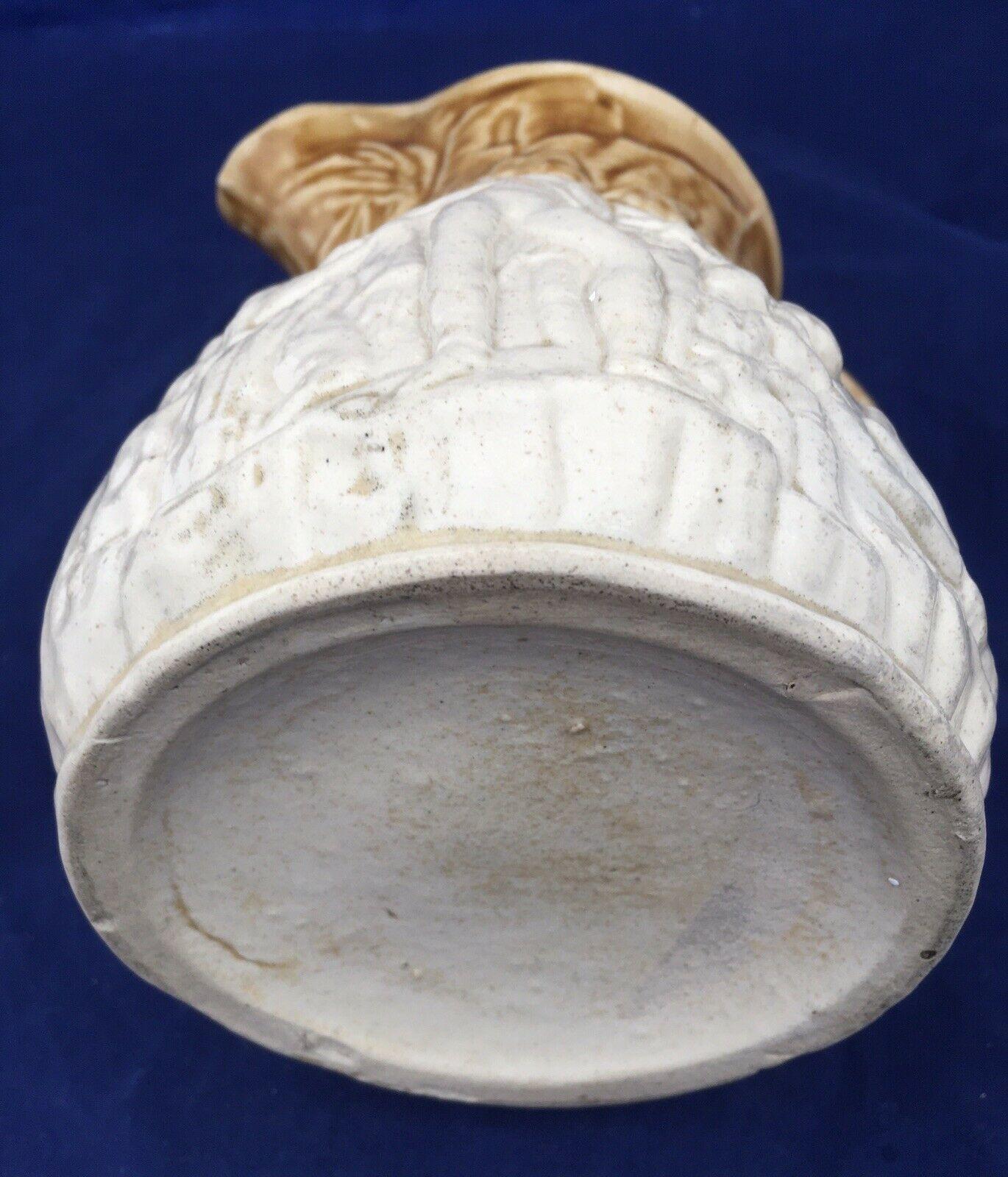 An antique British stoneware jug dating from circa 1860 featuring a moulded pattern known as The Siege of Acre,.This battle took place in 1799 as part of the Napoleonic wars and the scene shows the British forces under Sir Sidney Smith holding back Napoleon's army at Acre in the then Ottoman Empire.

The 7 1/2 inches high jug is made of a buff coloured stoneware with a brown dip glaze to the top section. The jug is unmarked, as is usually the case with stoneware items dating from this period, but was probably produced by one of Staffordshire or Derbyshire potteries of the mid-19th century.

The jug is in good condition with a small chip to the outside of the neck rim and a tiny glaze chip to the inner rim, towards the spout - see images. It weighs 752 grammes unpacked. A nice item to add to any collection of English stoneware, commemorative ware, Napoleonic memorabilia or militaria 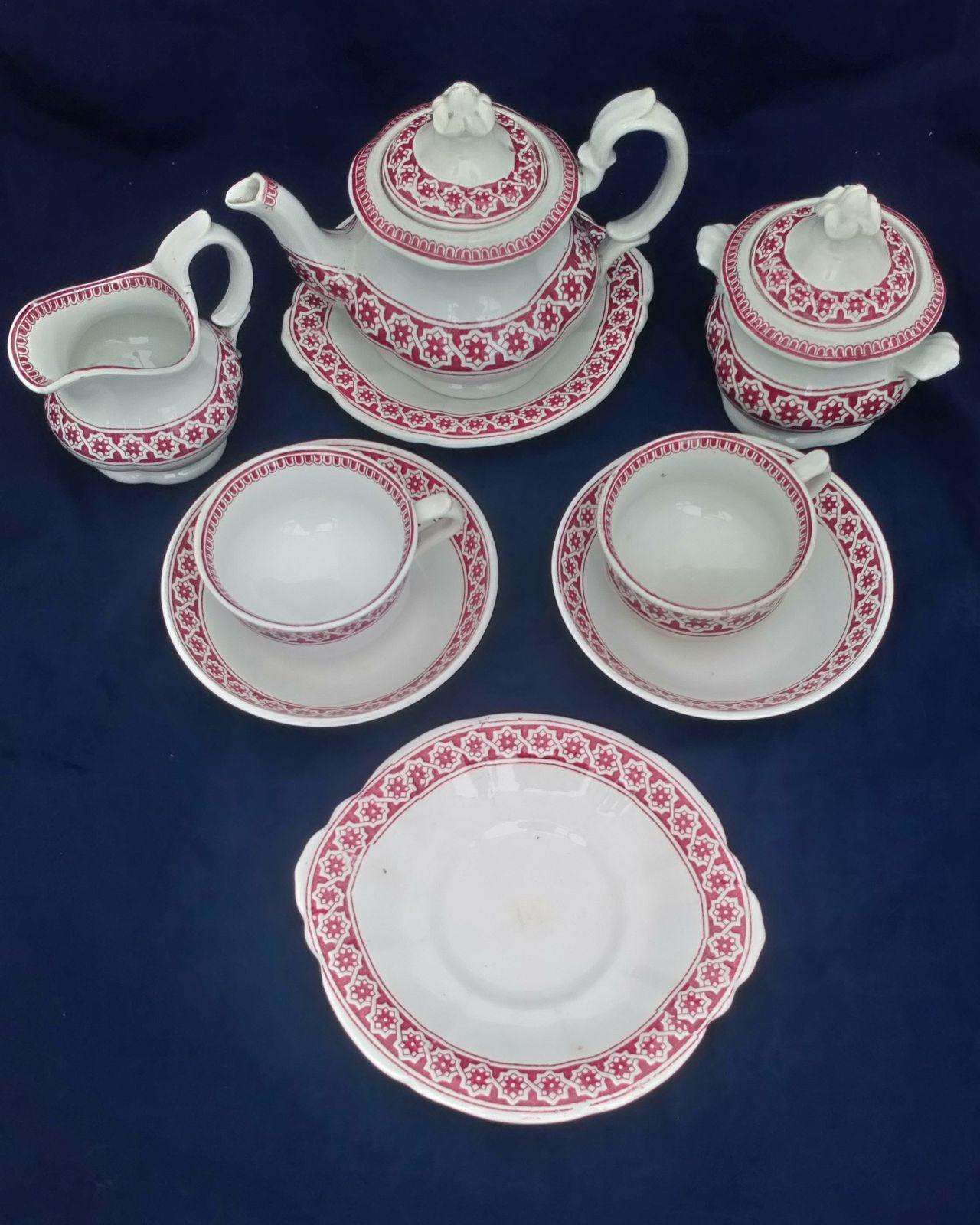 £125.00
A superb Victorian child's or doll's tea service made of ironstone china by one of the Staffordshire potteries. This lovely set has 11 pieces and has ...
View details
ADD TO BASKET 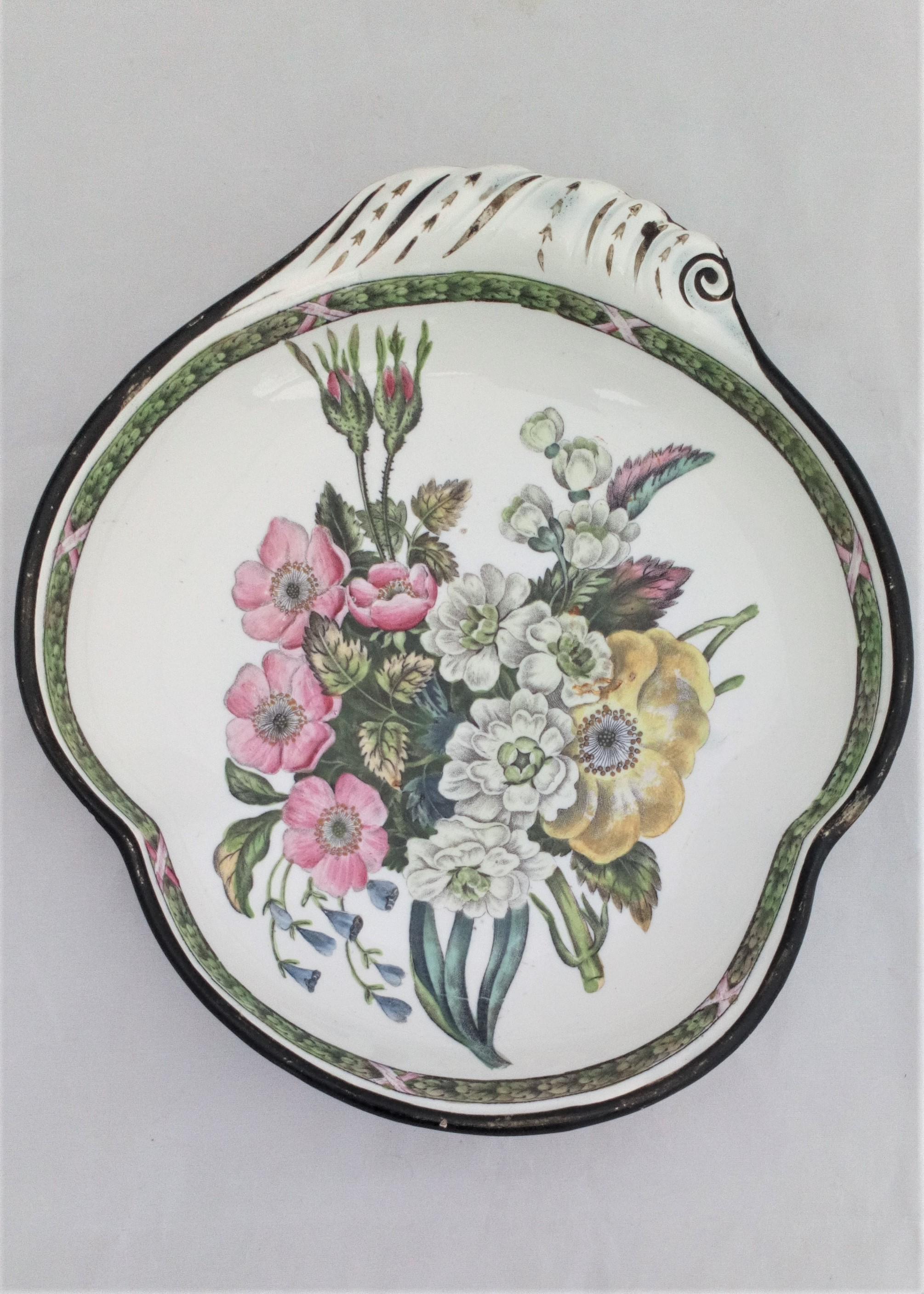 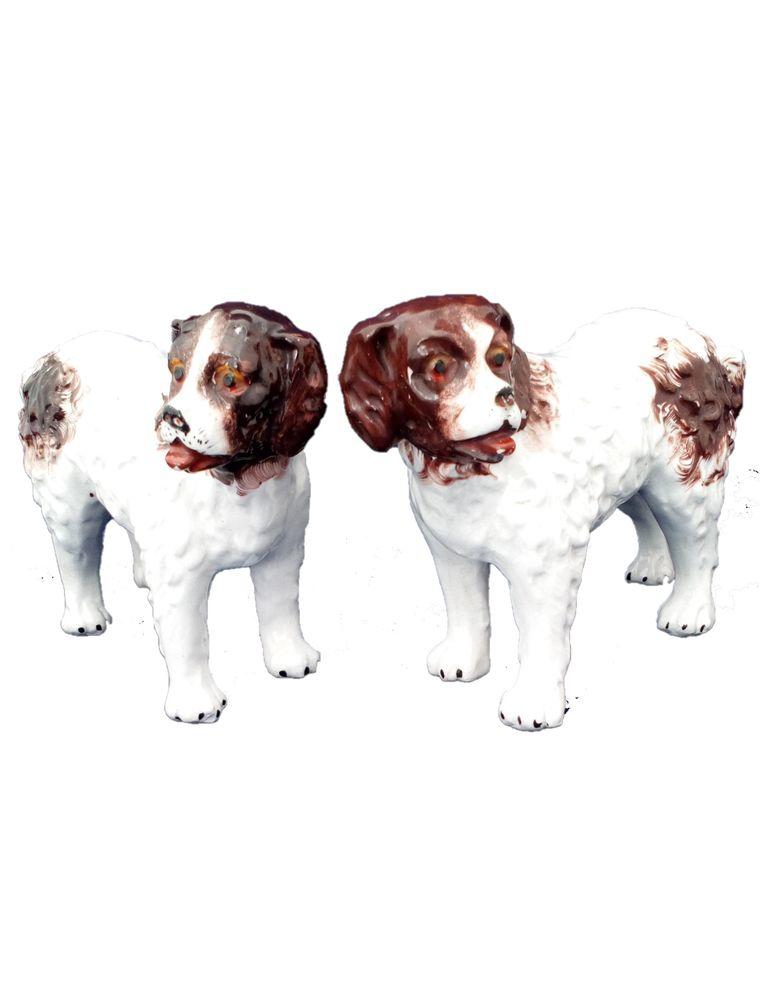 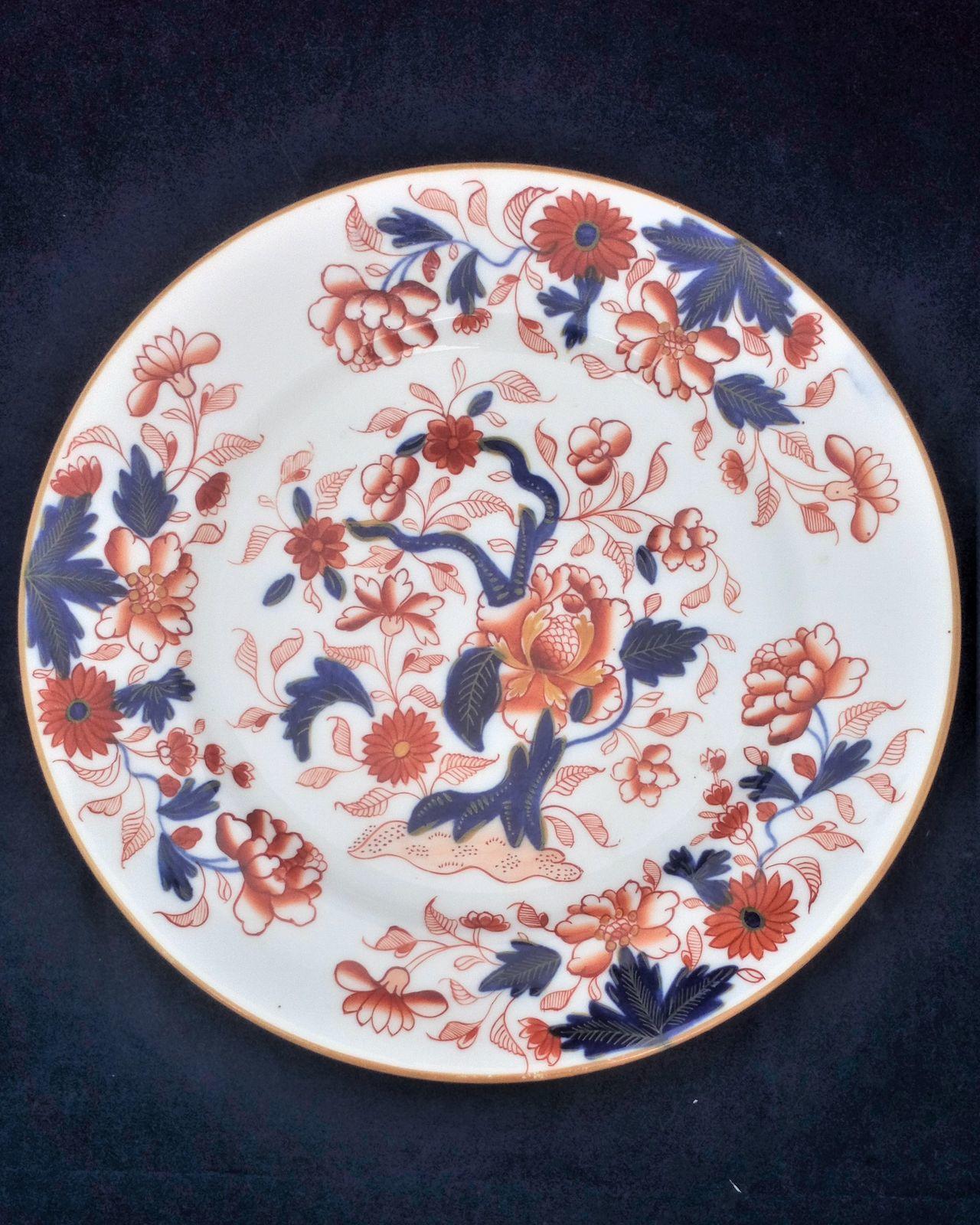 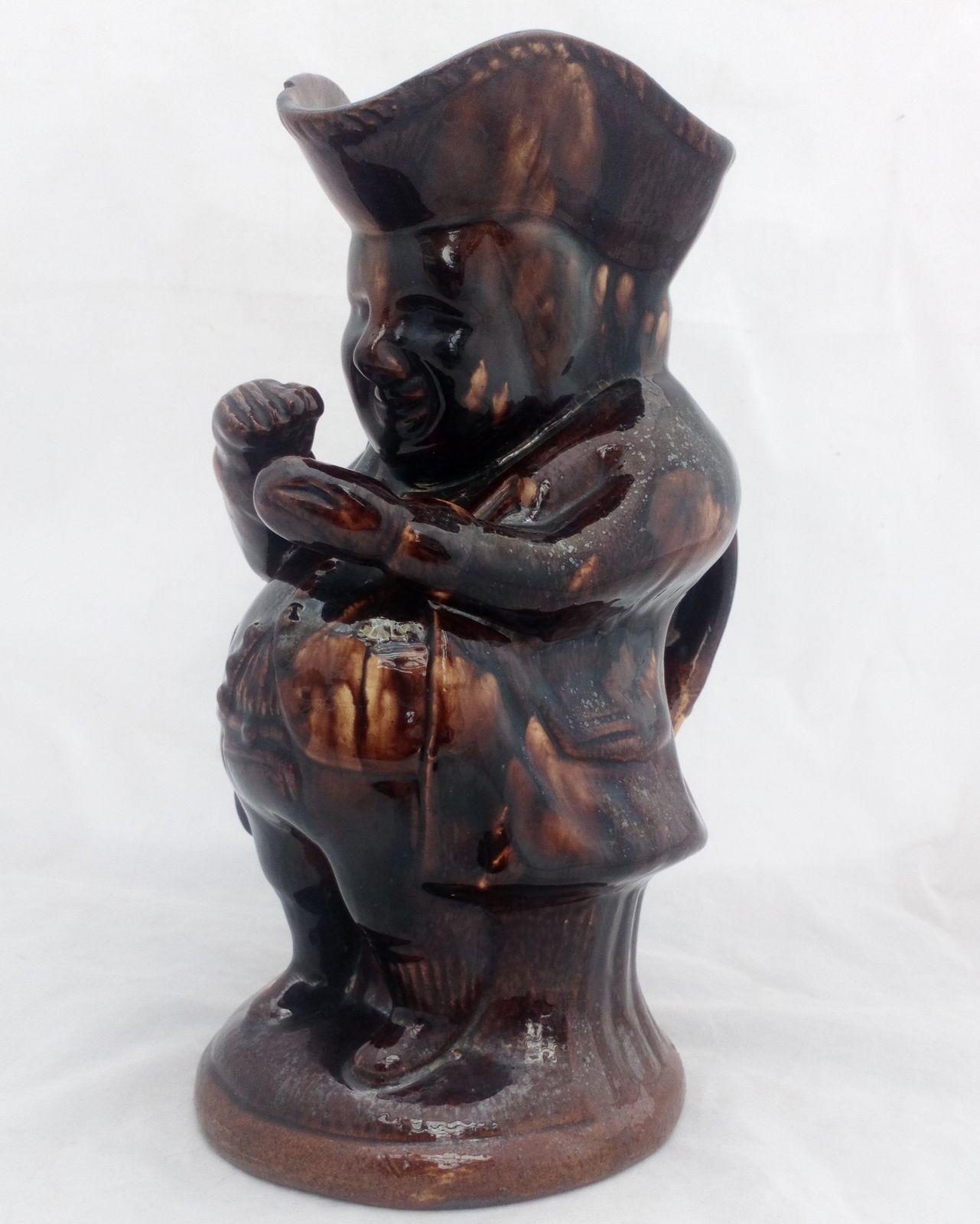 £45.00
An antique pottery Toby jug decorated with a mottled Rockingham type treacle glaze giving it a great rustic look. This jug is moulded in a shape known...
View details
X
This website uses cookies to ensure that you get the best experience on our website. Read our privacy policy.
I accept